As I emerge from the subway, the fragrance of sulfur and chlorophyll envelope my senses. With just a few steps, I leave behind the concrete station and enter a verdant park shrouded by billowing willows and maples.

1 hour by rail from the heart of Taipei’s packed urban landscape, Beitou is a needed respite for citizens of the populous capital. Known for its open-air hot springs and its world-renowned library, it’s quite frankly, one of the most beautiful places I’ve stepped foot into.

This afternoon, I was eager to check out the library. As I made my way through the park, a wooden structure emerged, barely peeking from the tree groves. Around the two-storey building, a wooden patio snaked around nesting couples taking in idyllic koi ponds below.

People come here to pause from their day or drop into a mental rabbit hole.

The building seems to break the mental narrative, yet harmoniously continue its narrative with the physical world.

It is a structure that is more interesting for what is not stated.

“An attempt to build a library that can breathe."

Having come from an environment where man’s dominion over nature was deliberately architected, this was a soothing backpedaling.

Beitou Public Library was a part of the natural landscape, not upon it.

Here are some aspects of that inten:

As I headed home that day, it became clear to me that Beitou Public library was not just a place to check out books and study.

Though the tangible structure definitely leaves a mental imprint, it is the principles it represents that linger on the mind.

Indeed, when is art ever about art? The building ever about the building? The materials used and skills applied?

No, it’s the philosophy and ideologies it imbues. To live on in the human psyche, far after structure turns to rubble, rubble to dust. 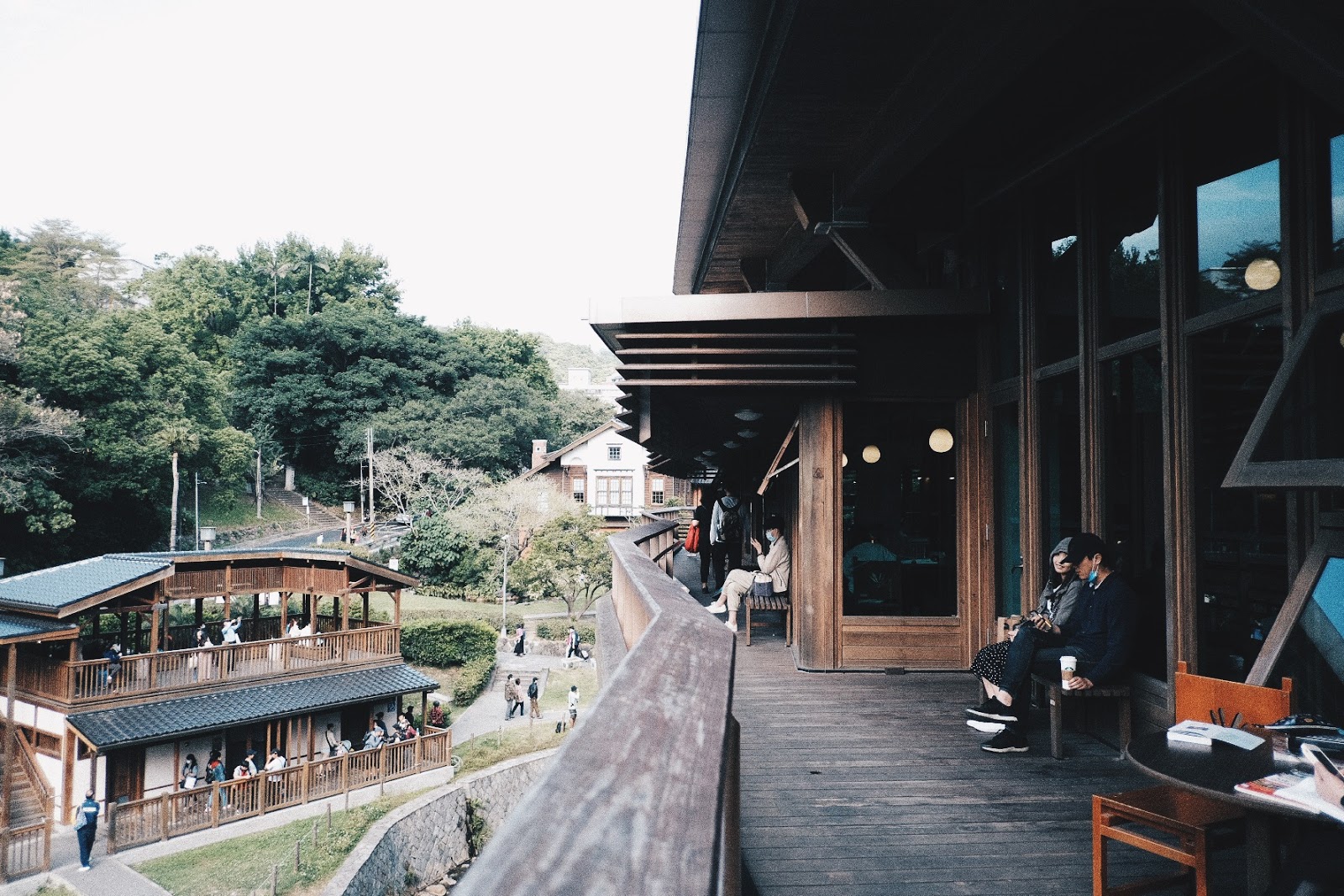 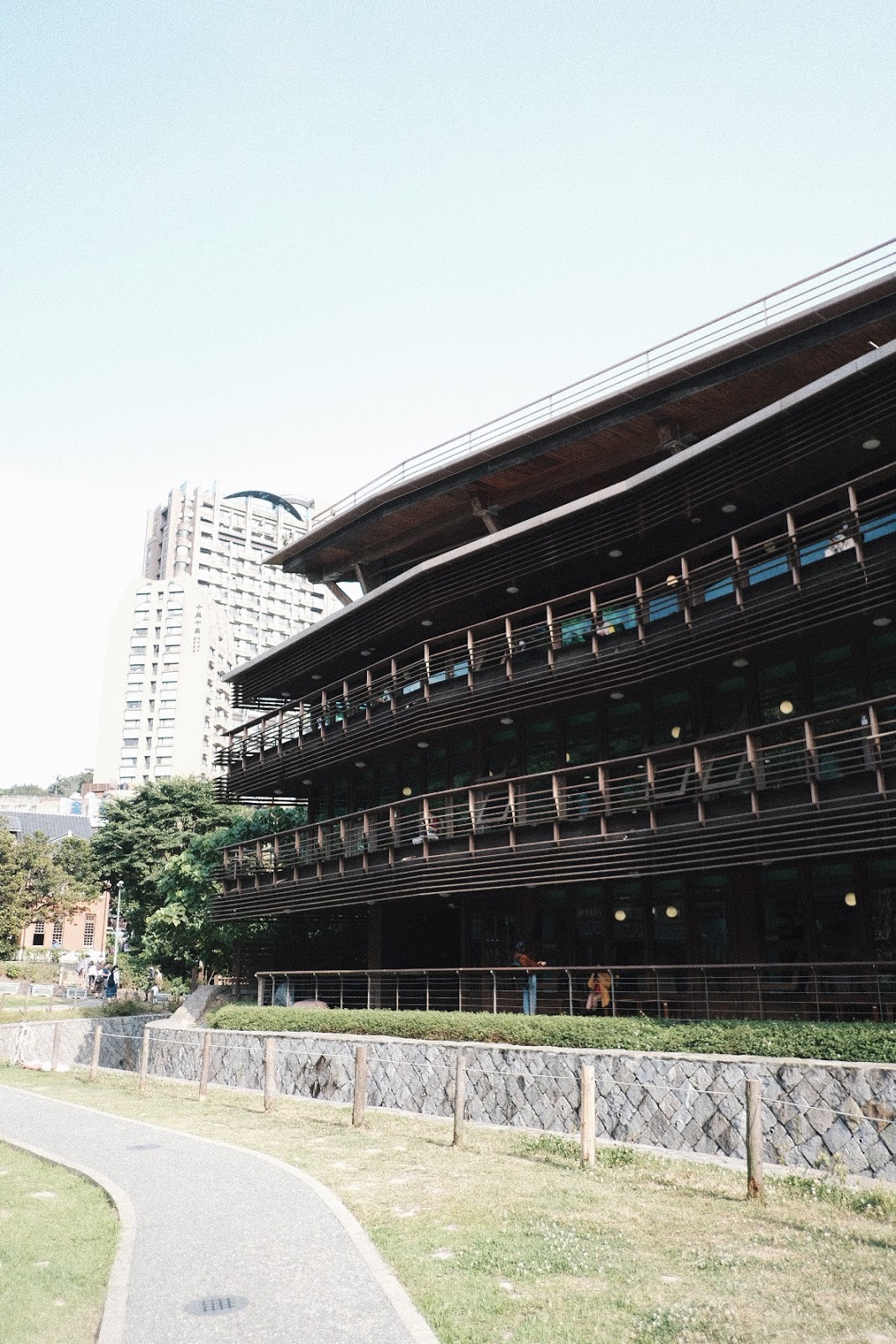 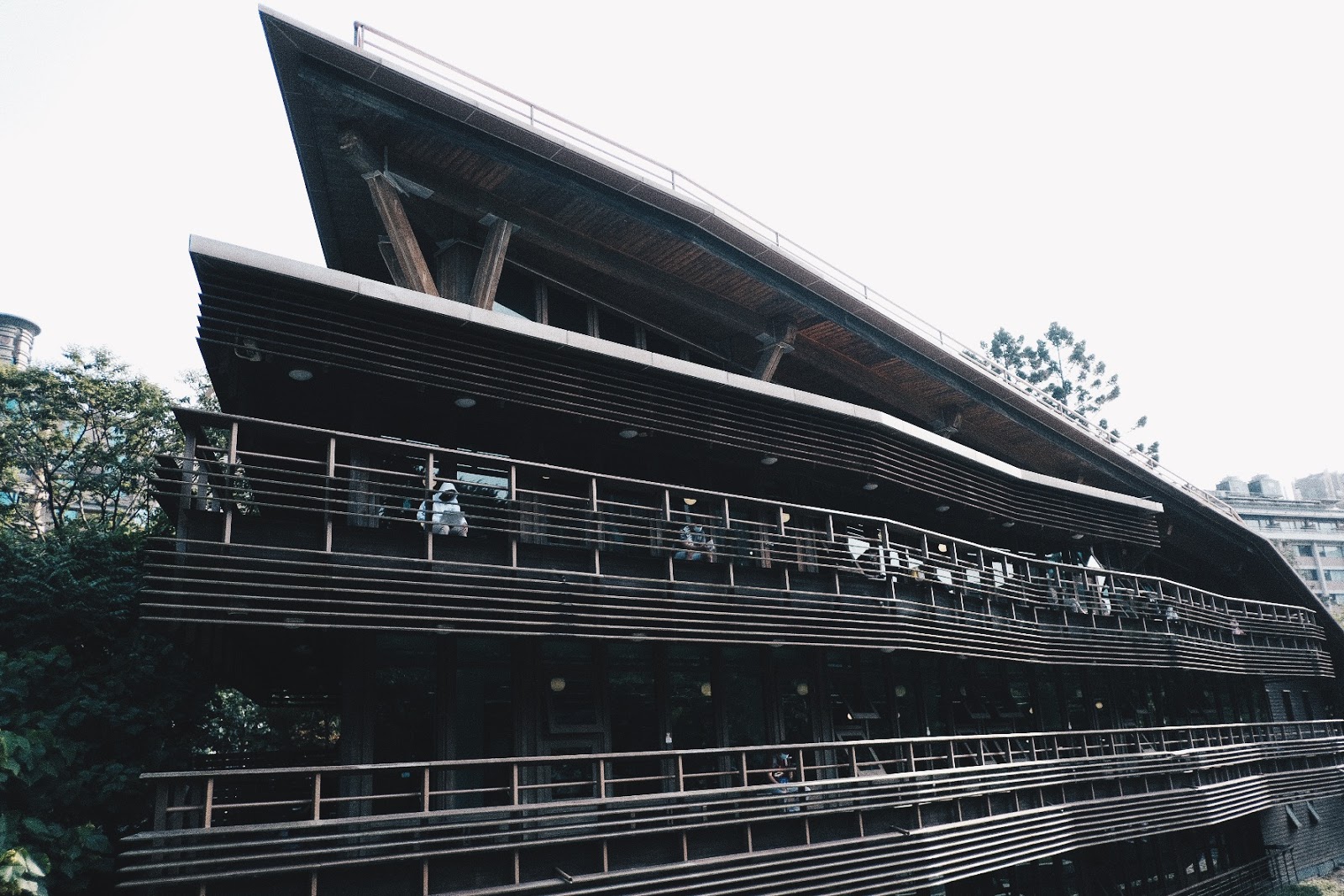 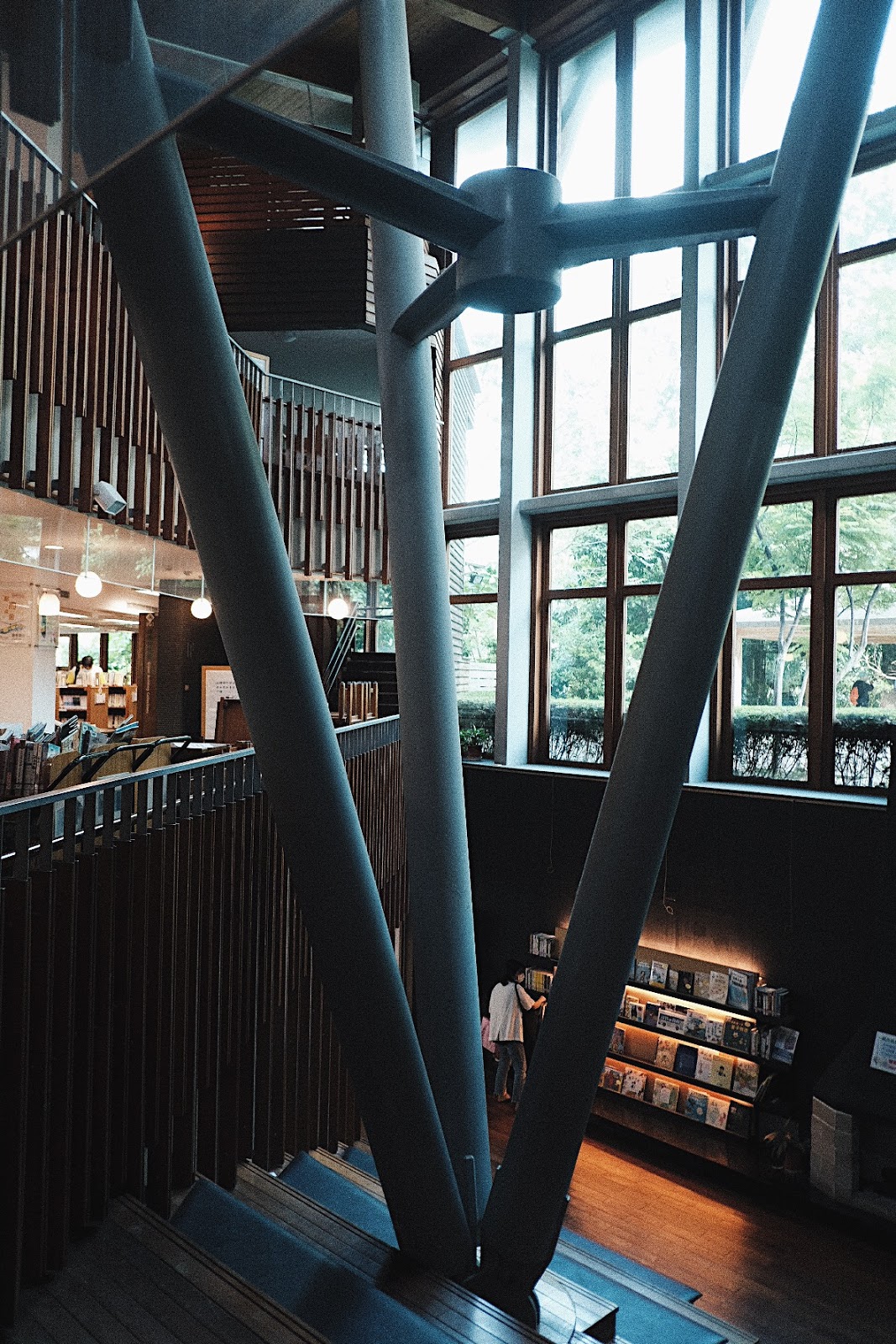 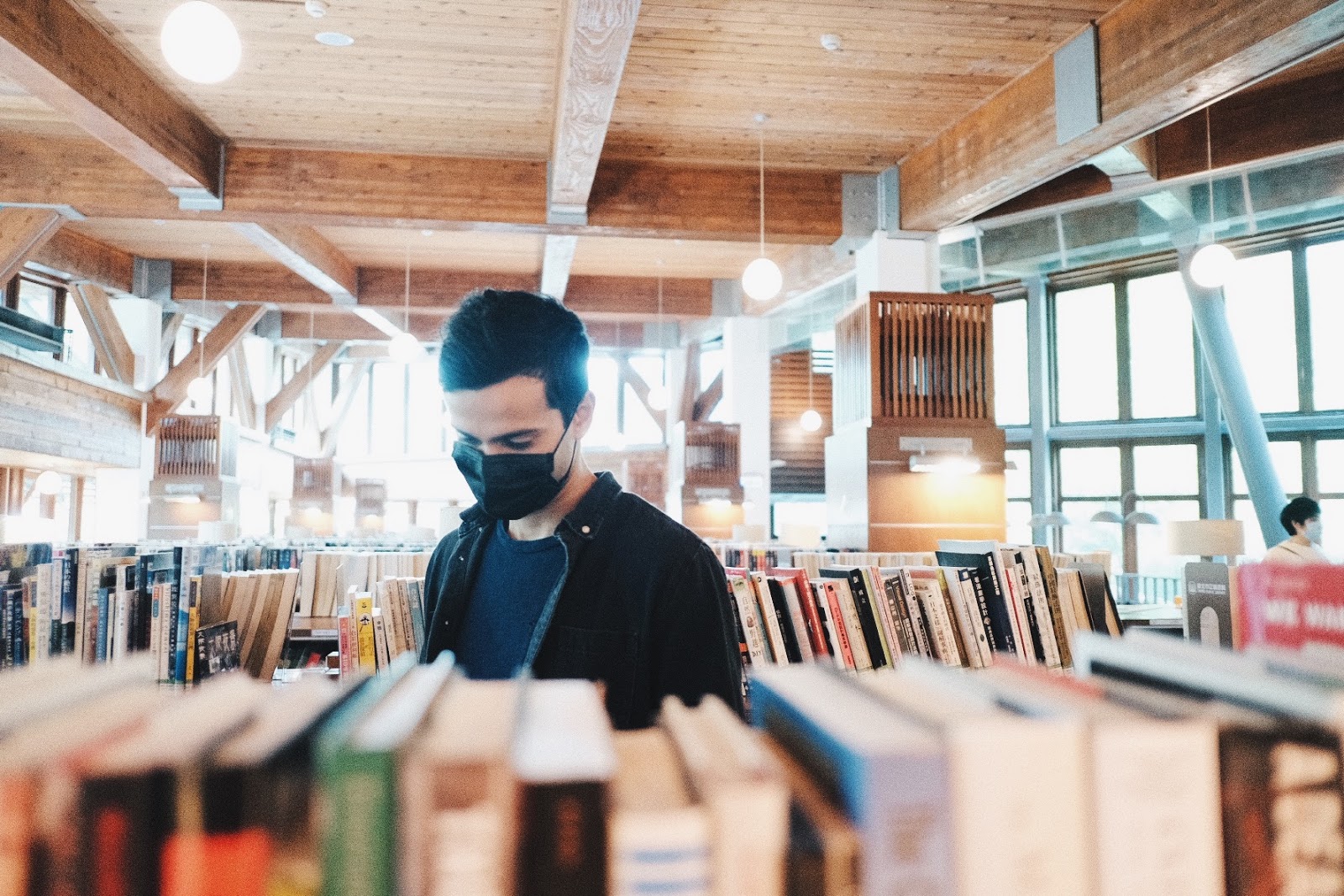 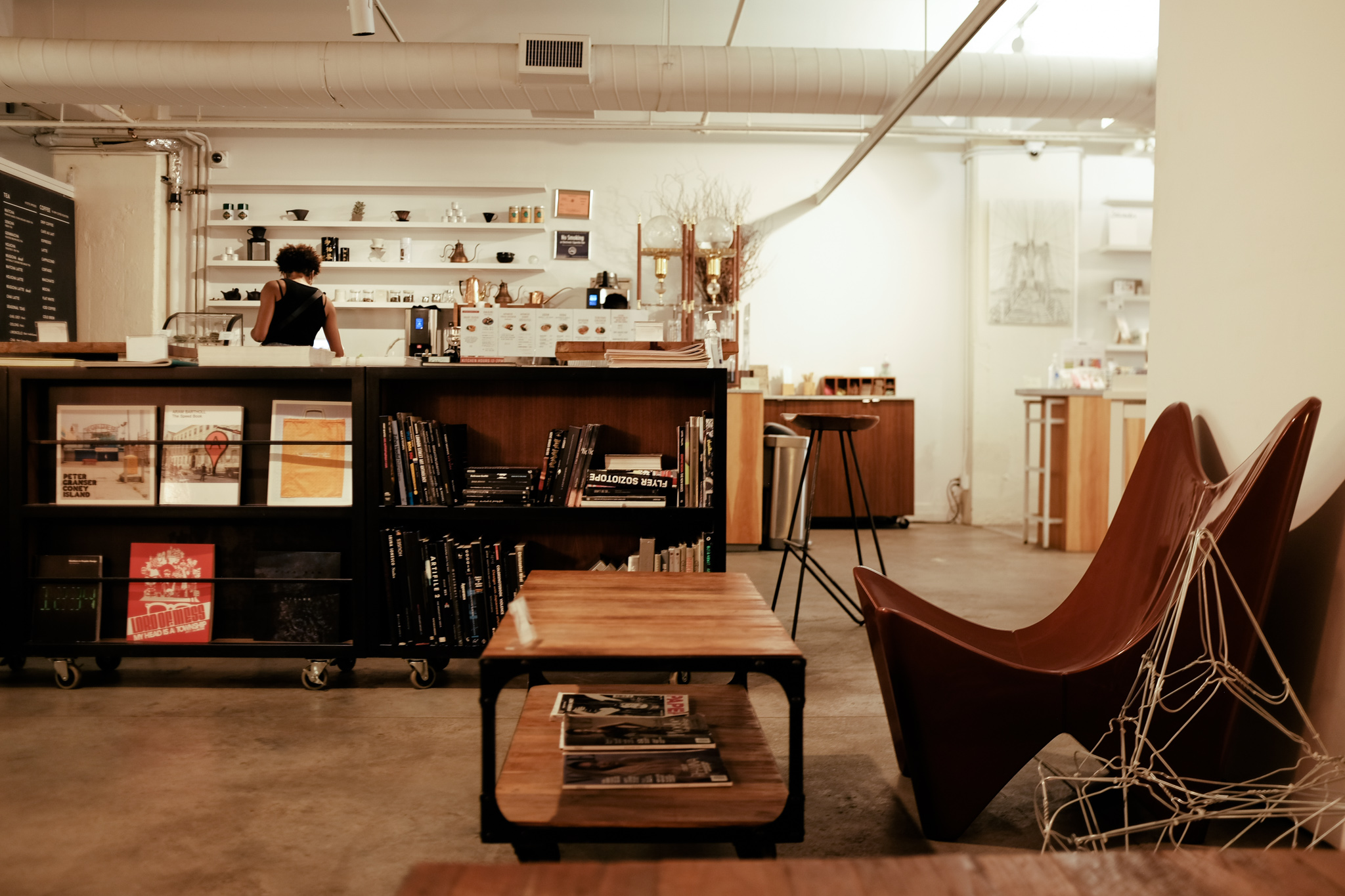 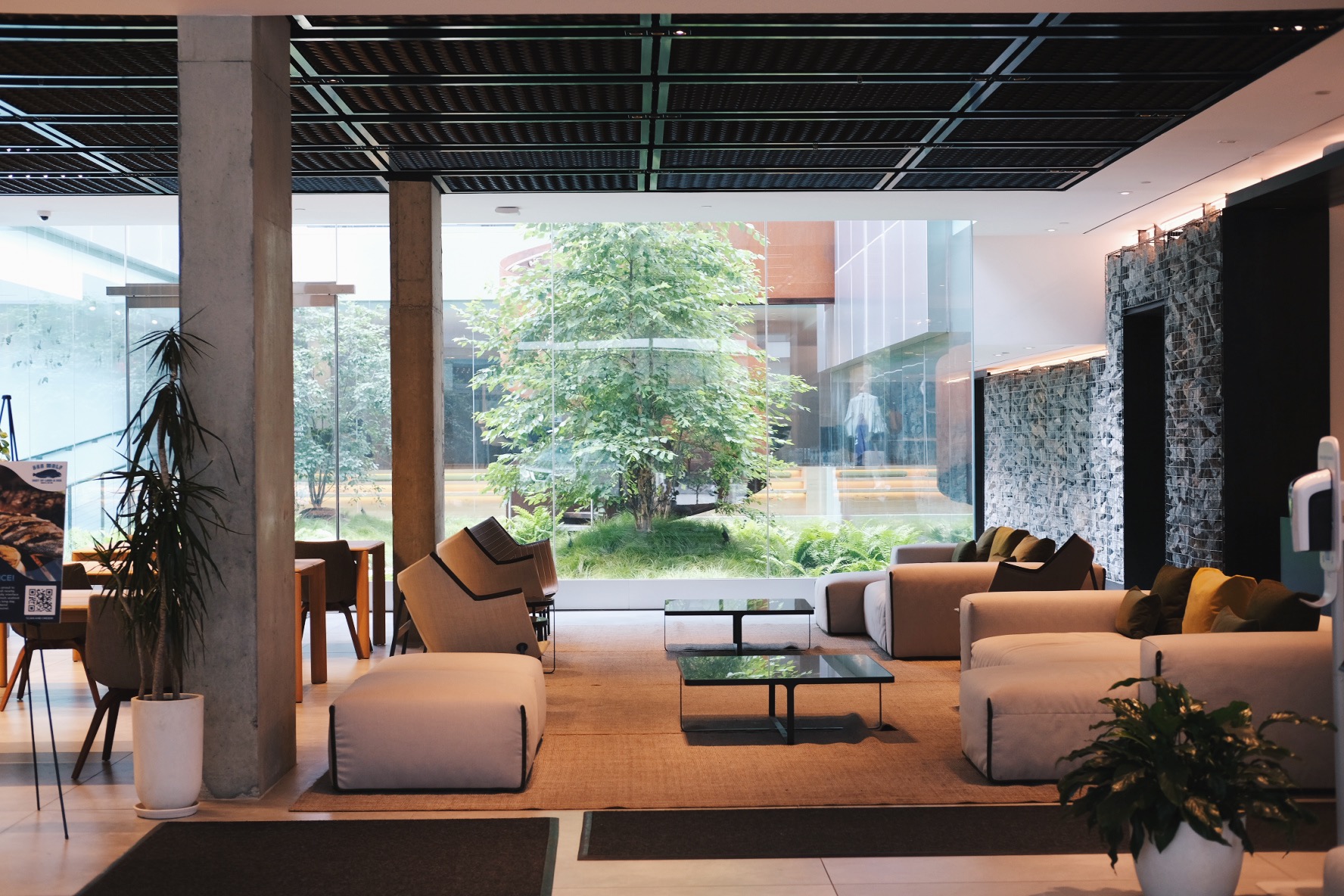